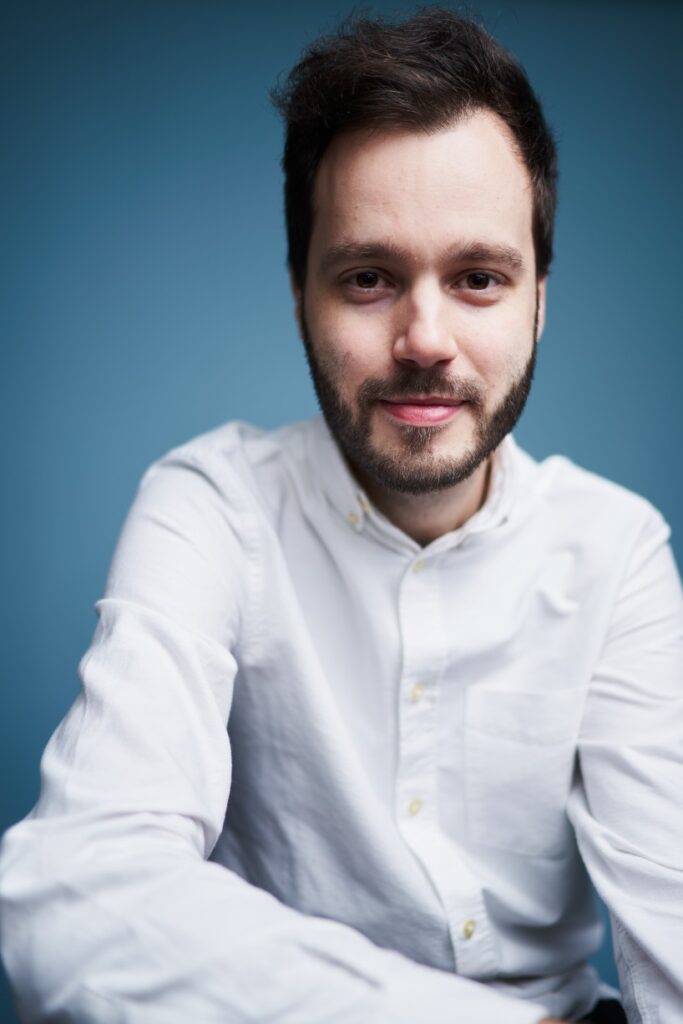 Antonii Baryshevskyi is a solo pianist at the National Philharmonic of Ukraine. Baryshevskyi has won many international piano contests and has played concerts in nearly every European country, as well as in Israel, Japan, South Korea, and the USA. He has played with some of the leading European orchestras, including the Munich Radio Orchestra, as well as in the Middle East with the Israel Philharmonic Orchestra, and has played under the baton of maestro conductors such as Asher Fisch, Frédéric Chaslin, Gerd Albrecht, Oksana Lyniv, Kyrylo Karabyts, and many others. 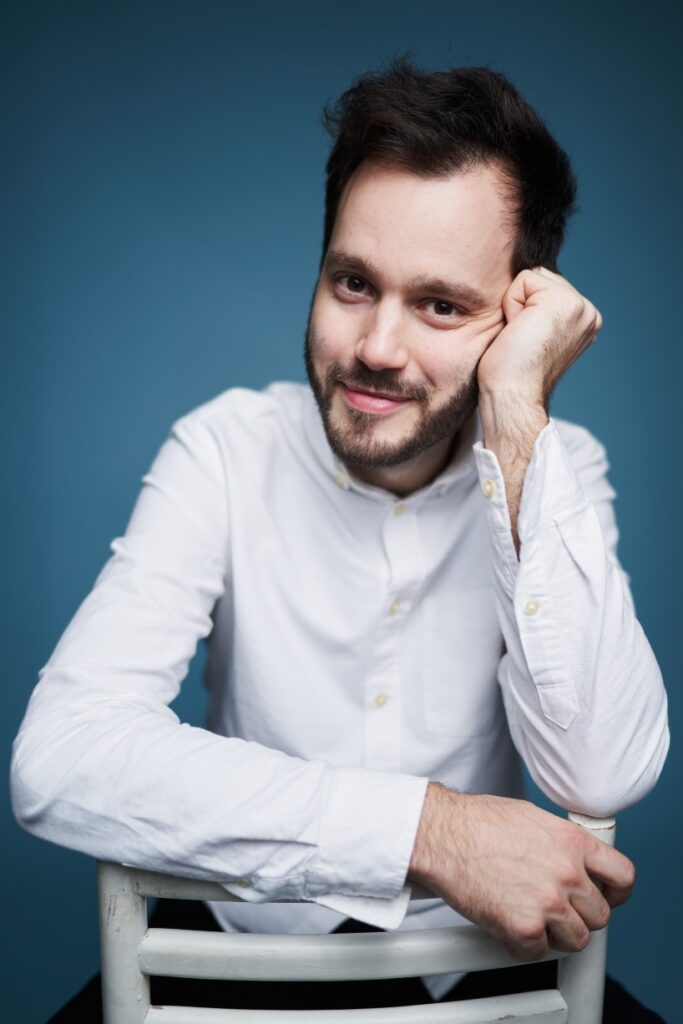 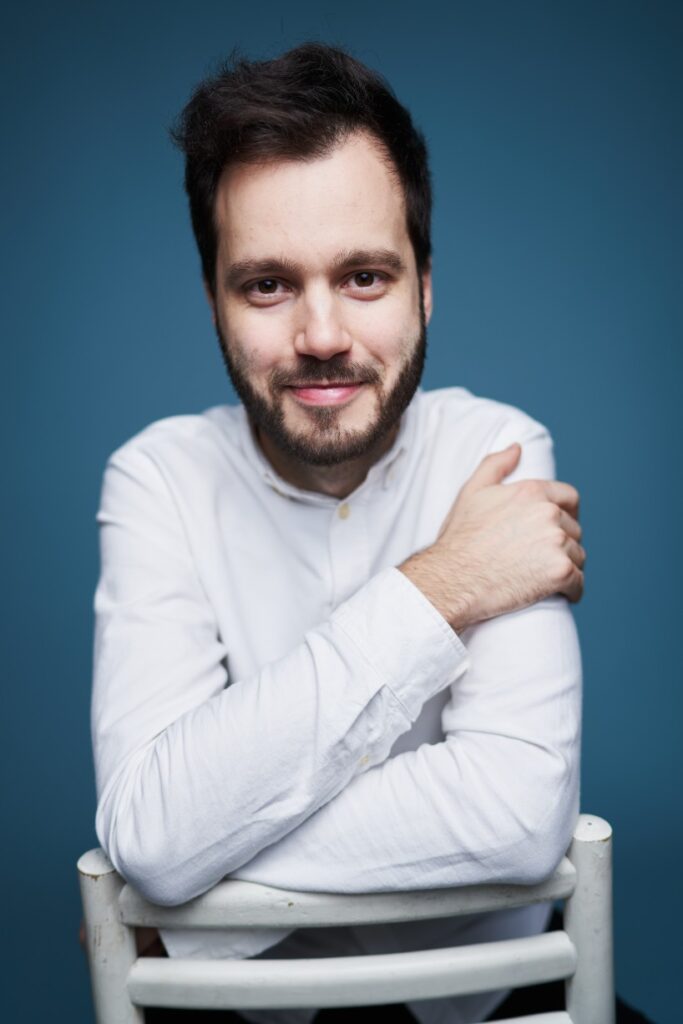 2005 – Second prize at the 6th International Piano Competition in Memory of Vladimir Horovitz in Kyiv, Ukraine