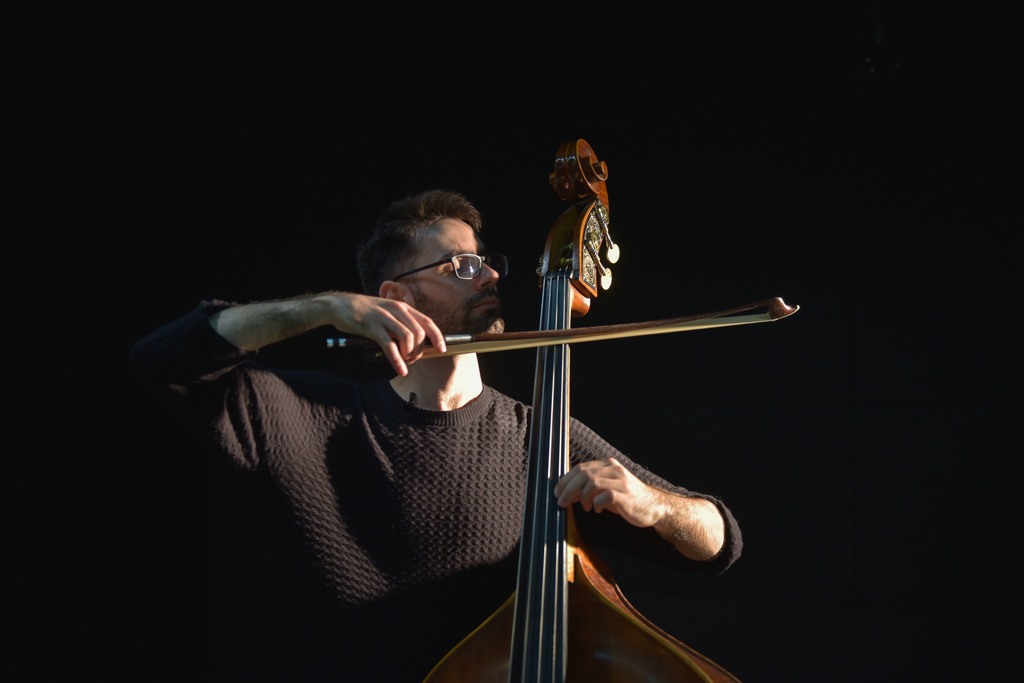 Nazarii Stets is a Ukrainian double bassist who plays contemporary music. Нe was the first to perform seven new concertos for double bass with an orchestra. He has performed duets with violin, piano, clarinet, a soprano vocalist, as well as several solos for double bass. He has presented a number of works by Ukrainian composers in his own transcriptions for the double bass.

Stets’ first professional contract with the Halytskyi Chamber Orchestra came at the age of 16. At the age of 20 he won the soloist position in the Kyiv Kamerata national ensemble. At 26 years old he became a professor at the National Music Academy of Ukraine. In 2018 he was awarded the Levko Revutskyi prize for his concert performances of modern Ukrainian music by the Ministry of Culture of Ukraine. 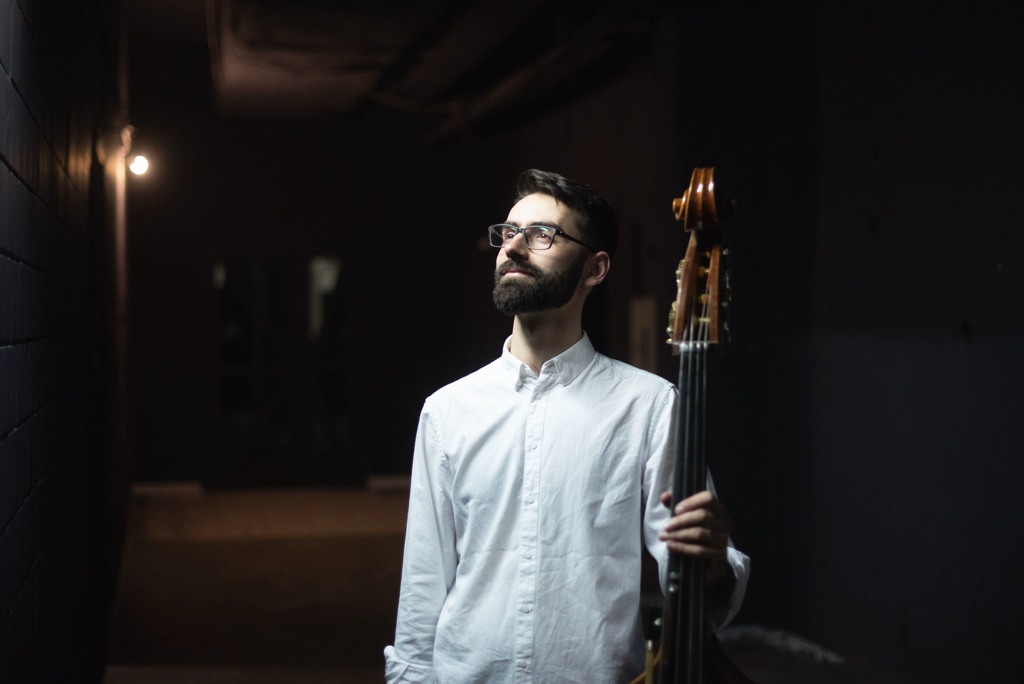 His concert geography covers more than 20 countries with solo, chamber, and orchestral performances at festivals such as Manifest in France; the Britten-Pears young artist programme in the UK; Warsaw Autumn in Poland; Septembre musical in Switzerland; and Mishima Contemporary Music Days in Japan. He has performed with the Kyiv Kamerata ensemble in Oman, Bahrain, and Kuwait; with Nova Opera in Vienna and New York; with the Kyiv Virtuosos in Turkey and Azerbaijan; and with the Kyiv Mozart Orchestra in the Netherlands. 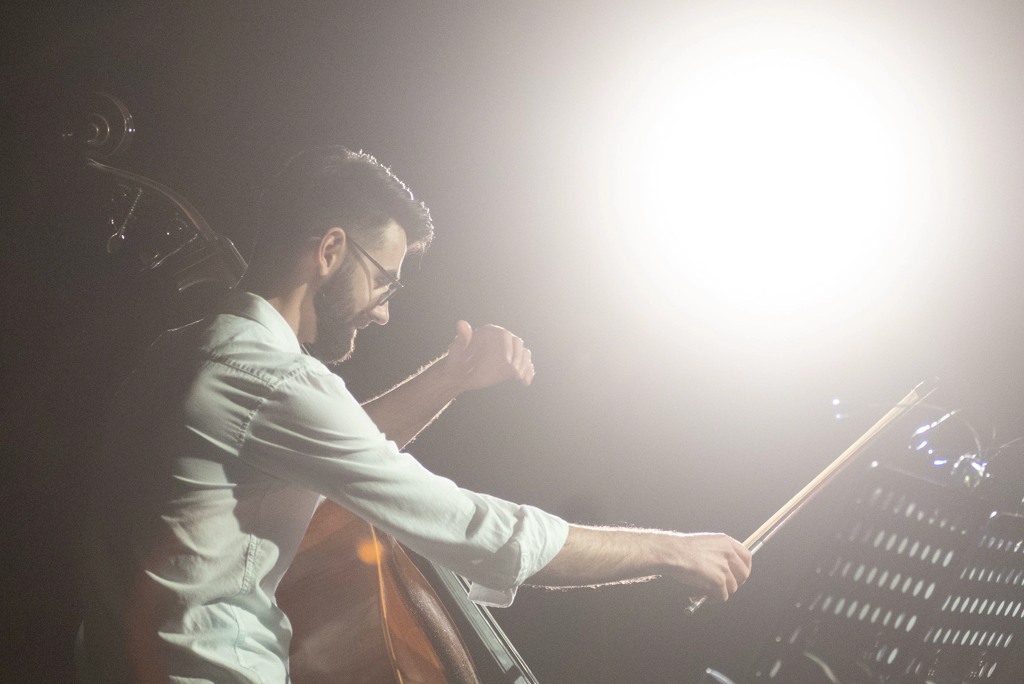 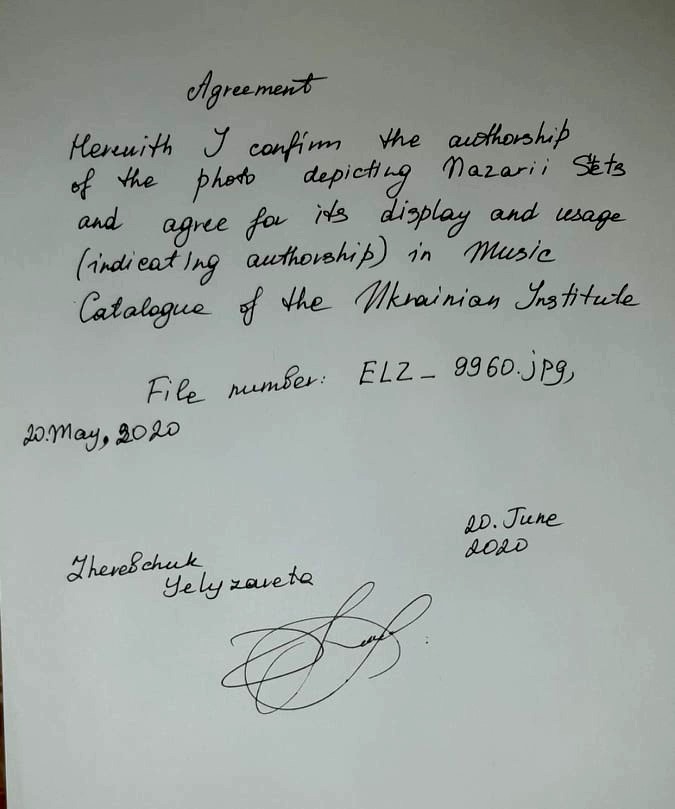