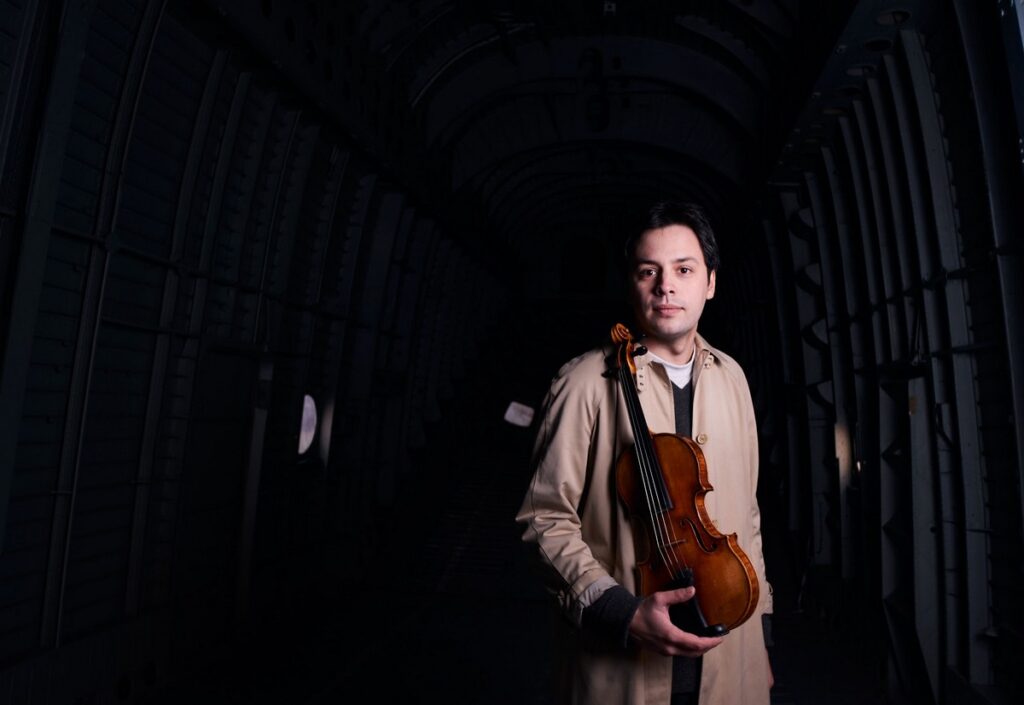 About: Orest Smovzh is a concert violinist and chamber musician. He is a member of various orchestras and also frequently performs solo violin recitals. Over the past twenty years of performing, he has played music with a wide repertoire, from Renaissance and Early Baroque to contemporary classical music. Over the past twelve years, Smovzh has commissioned or premiered around forty works by leading Ukrainian composers.

In concerts, he combines 20th-century classics and newly-commissioned works with a more well-known repertoire as a way of offering a fresh perspective to the concert experience and to promote new music. He consistently performs works that have never been heard before in Ukraine, and regularly introduces Ukrainian music to audiences in Europe, North America, Asia, and Australia. 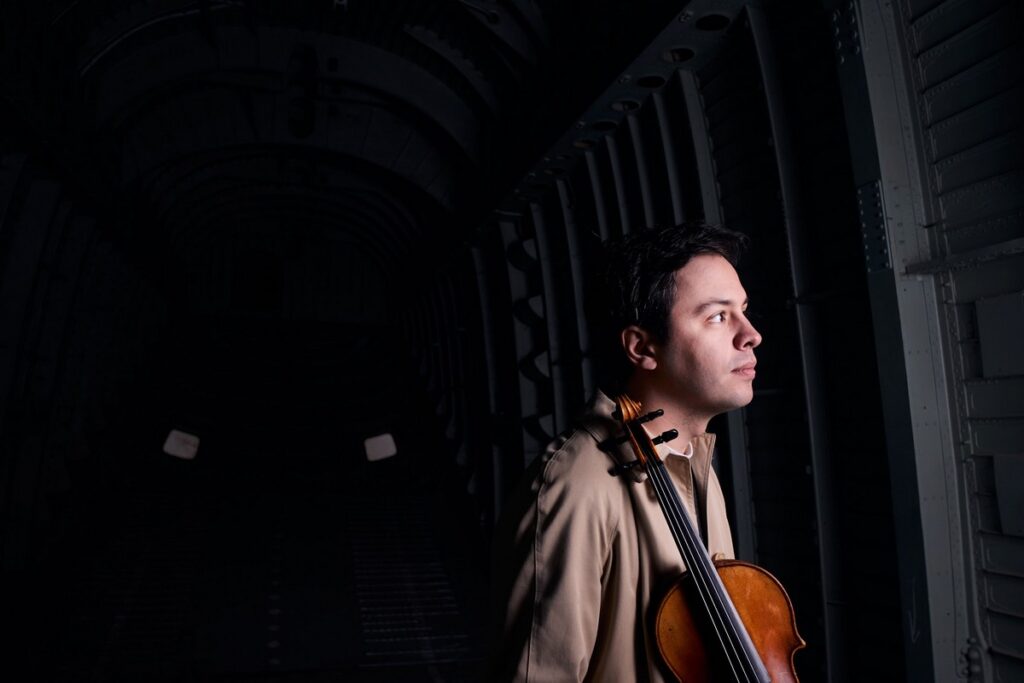 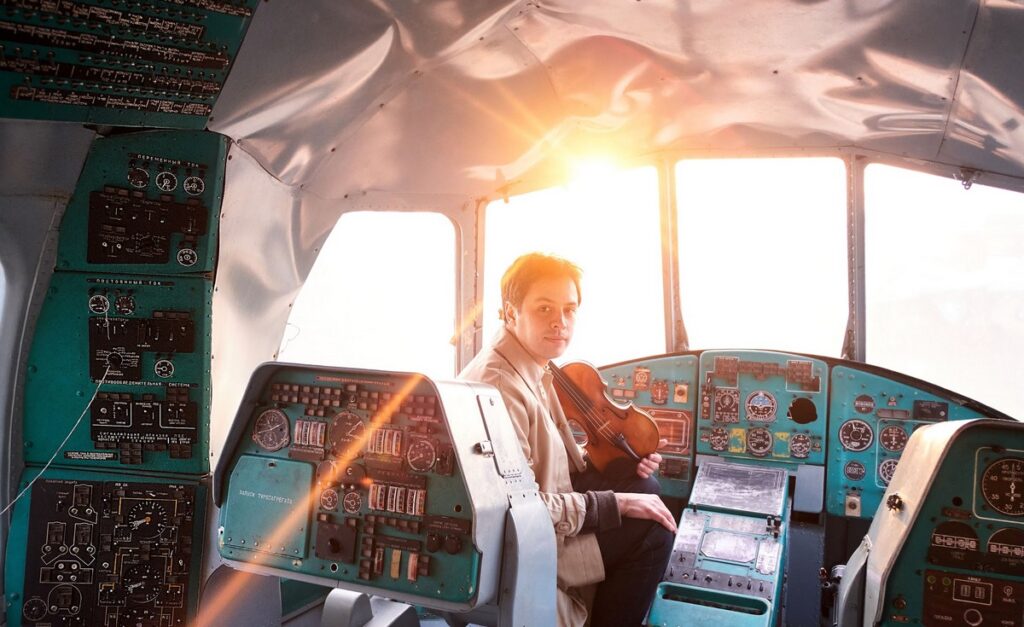 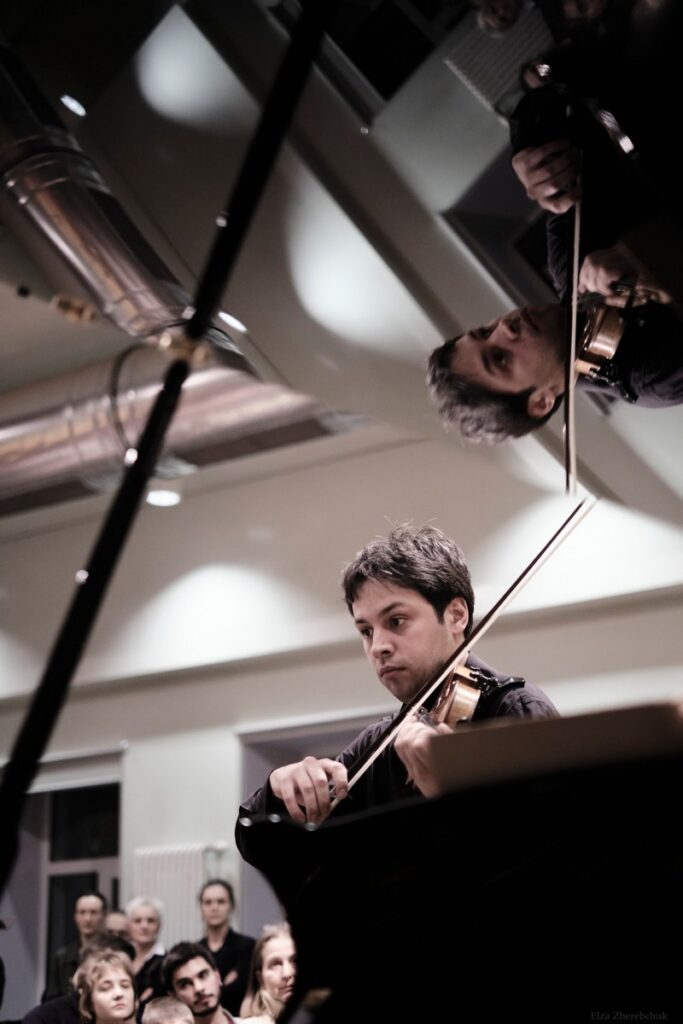