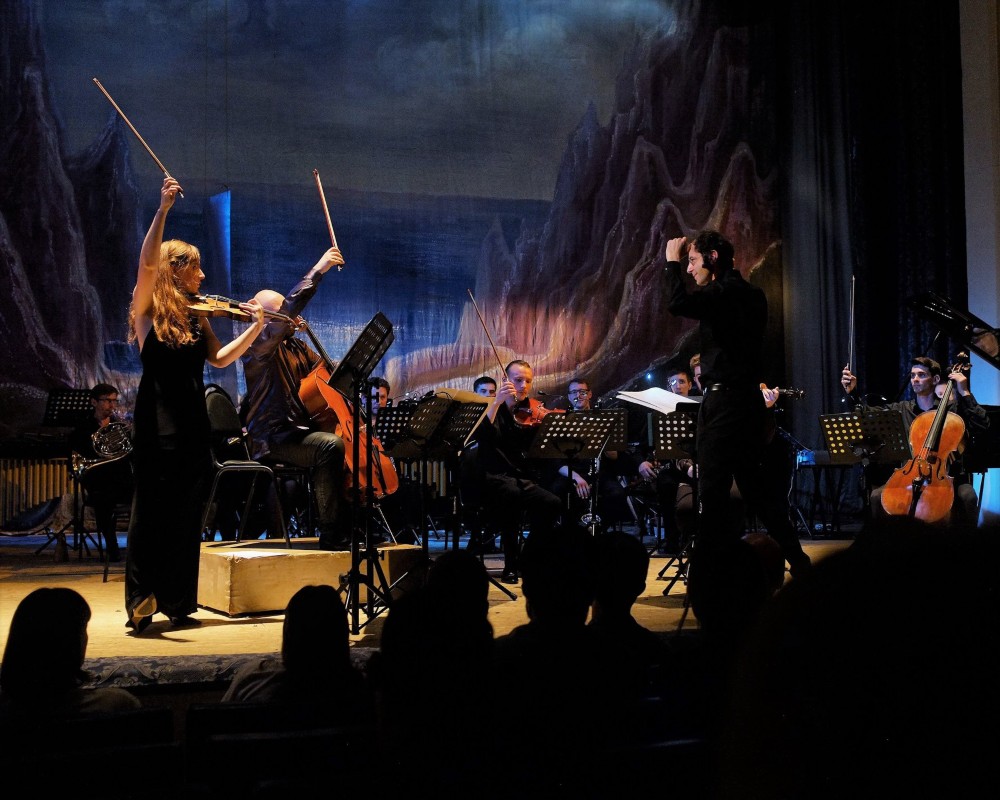 Ukho Music Agency is a Kyiv-based cultural agency specialising in contemporary classical, improvised, and experimental music. Since 2012, it has premiered over 700 pieces of contemporary music in Ukraine, the vast majority being of Ukrainian origin and composition. Ukho is known for complementing musical performances with elaborate visual art and for using unconventional concert locations. 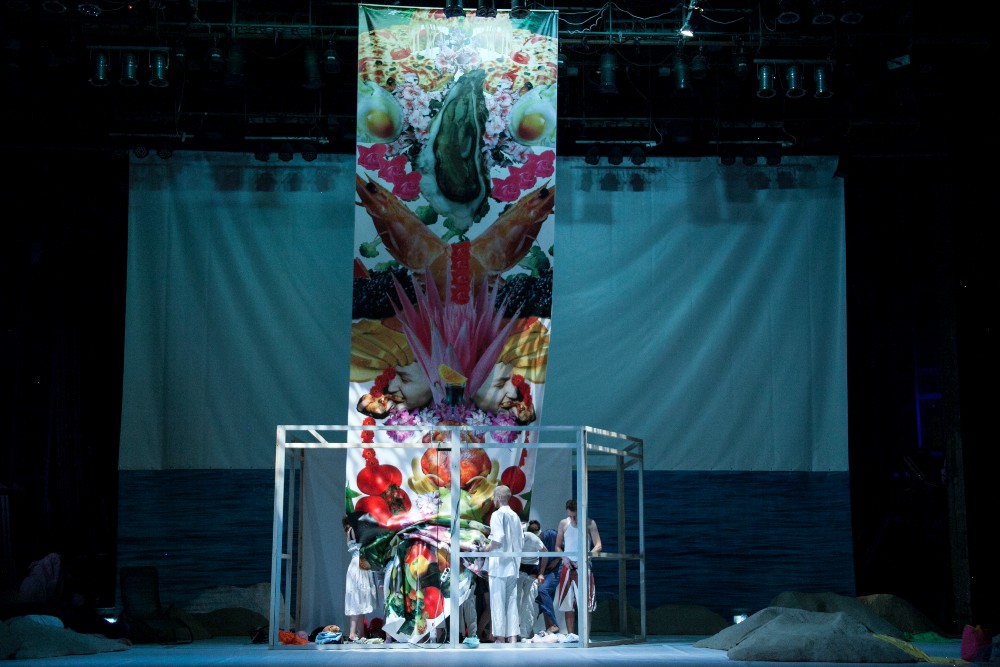 In 2015, Ukho Agency and Italian conductor Luigi Gaggero founded Ukho Ensemble Kyiv, which unites fifteen Ukrainian soloists, joined by the American Rachel Koblyakov as concertmaster. Instead of a widespread, structuralist approach to contemporary music (i.e. where music is presented as a piece ‘in itself’ to the audience), the ensemble uses a phenomenological one: its interpretations of the written music are guided by an empathic encounter between the interpreter (musician performing the music), composition, and audience. This dialogue between composer, perceiver, and musical performer has resulted in colourful interpretations of more than 120 works by distinguished 20th-century composers.

Ukho is no stranger to more common educational approaches: between 2016 and 2018 it has held annual workshops for young conductors and composers where young talent from Europe and the Americas hone their skills under the supervision of composers and conductors Stefano Gervasoni, Samuel Andreyev, Luis Naon, and Luigi Gaggero. 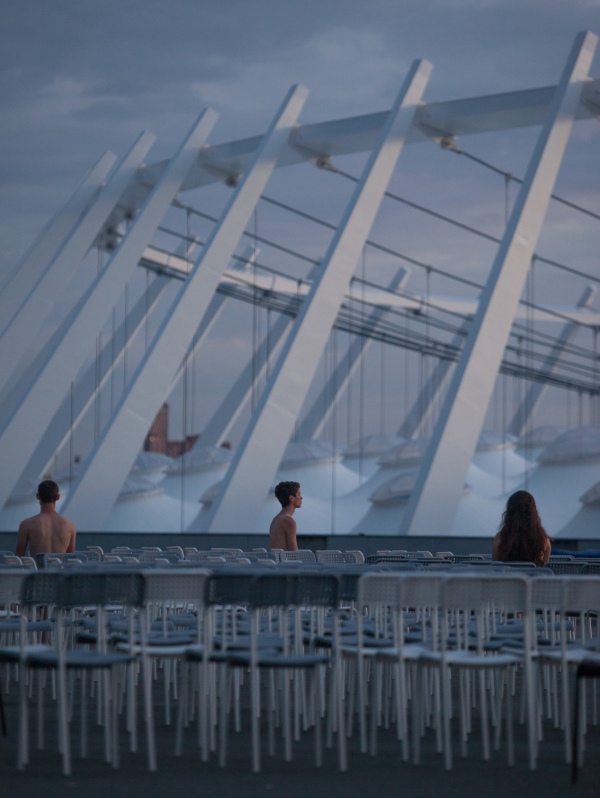